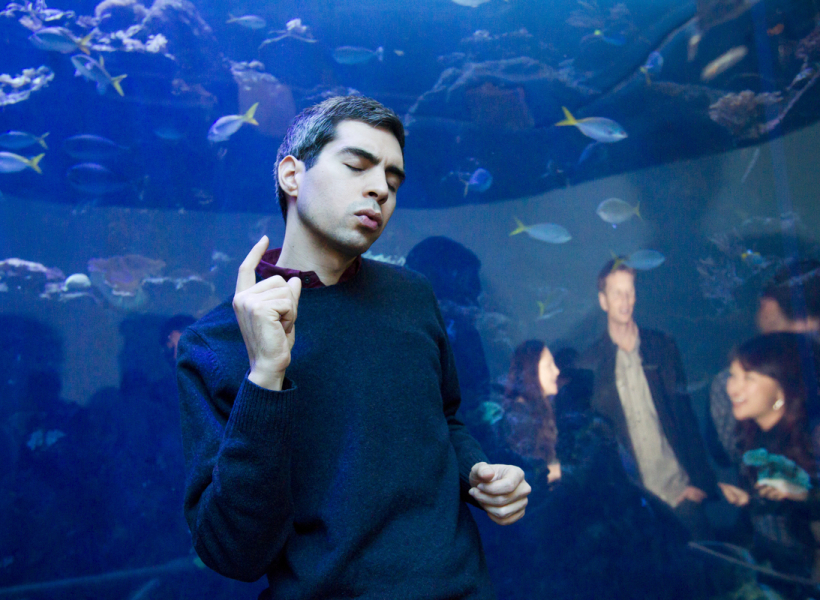 Brent Weinbach’s stand-up comedy is weird and stupid and visual and post-modern and random and other stuff.  He also has a t-shirt with his name and his face on it.

Brent is a winner and recipient of the Andy Kaufman Award, which is given out once a year to recognize innovation in stand-up comedy.  He has appeared on Conan, Lopez Tonight, Comedy Central, HBO, IFC, and toured with the Comedians of Comedy.

“…weird in the best way” -Time Out NY

“Weinbach’s comedy is about poaching characters from real life and inhabiting them that you forget who you’re watching onstage.” -East Bay Express