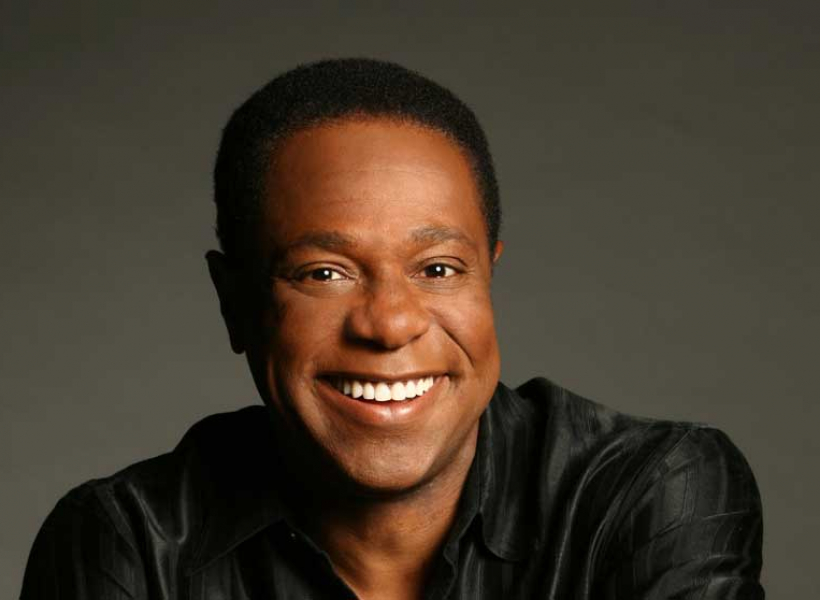 Brian Copeland has been in show business since he first stepped on the comedy stage at age 18. Soon he was headlining clubs and concerts across the country and opening for such artists as Smokey Robinson, The Temptations, Ringo Starr, and the Queen of Soul Aretha Franklin, in venues from The Universal Amphitheater to Constitution Hall in Washington DC. Soon, Copeland branched off into television, appearing on comedy programs on NBC, A&E and MTV. He spent five years as co-host of San Francisco FOX affiliate KTVU breakfast program Mornings on 2 and two years hosting San Francisco ABC affiliate KGO’s Emmy Award-winning afternoon talker 7Live, and is a featured commentator on HLN TV’s Dr. Drew On Call.  In 1995, ABC affiliate KGO Radio premiered The Brian Copeland Show.  Its unique mix of talk and entertainment soon made it the most listened to program in its time slot. Copeland branched out into theatre in 2004 with his first solo play Not a Genuine Black Man, and has gone on to create more critically-acclaimed solo theatre shows including The Waiting.