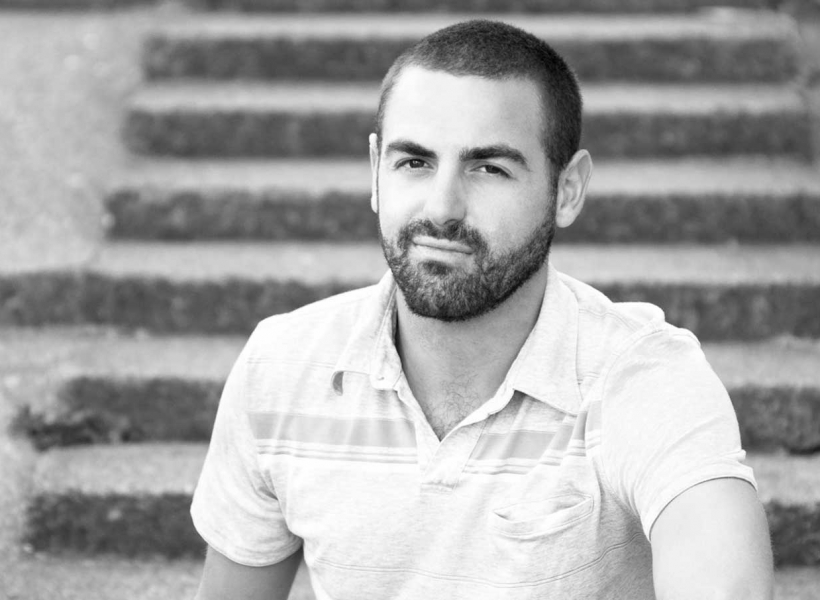 Casey Ley (pronounced Lie, as in, “I’m not going to lie, no one is going to pronounce Ley as Lie”), is a San Francisco-based comic with dreams of becoming a world-based comic before he is a dead comic.  Along with his work in clubs and festivals around the country, Casey is the creator and host of the SF stand-up show This Feels Wrong and the popular weekly comedy game show Mayhem Trivia.  This year (2013), Casey was runner-up in The Advocate Magazine’s nationwide search for “The Next Great Queer Comic” and last year (2012) he was voted best comic in San Francisco by readers of SF Weekly.