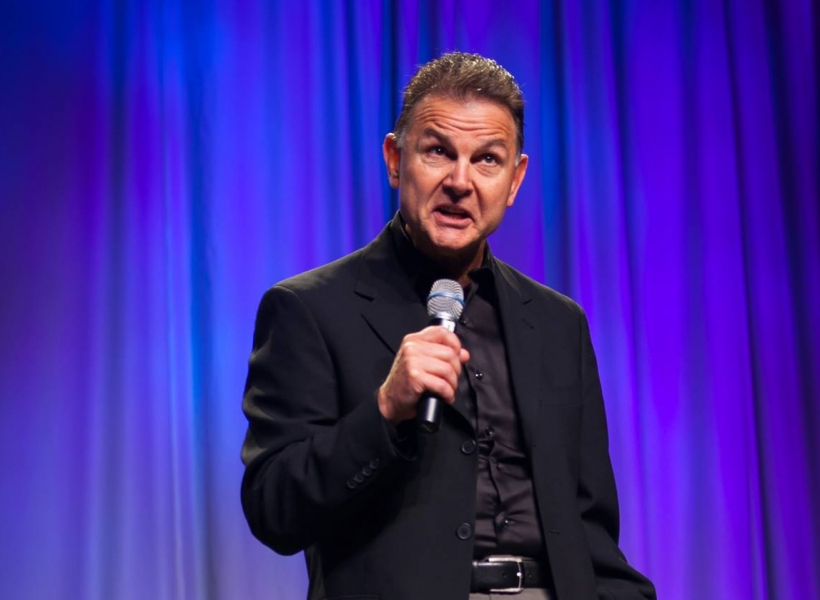 Dan St. Paul has opened for Hall and Oates, Natalie Cole, Ringo Starr, Chicago, Jay Leno, Jerry Seinfeld, and the San Francisco Symphony (“I knew them back when they were just a garage band.”) TV appearances include five episodes of An Evening at the Improv, VH-1 Stand-Up Spotlight, Comic Strip Live, and a winning stint on Star Search. He tours with the Stand-Up Dads and will be touring in 2014 in his new one-man show, “What’s Funny After 50?”